Awards Night #4 | The Oscars … shuts down the Red carpet season

The Oscars mark the grand finale of what has been a highly politically-charged awards season thanks to the #MeToo and Times Up movements.  As Hollywood’s major players respond to the myriad sexual misconduct allegations sweeping through their industry, the red carpet has seen a seismic shift in cultural and sartorial significance.

However, while attendees were encouraged to come together in protest via all-black ensembles at the Golden Globes and the BAFTAs, no such dress code was issued at this year’s Oscars.  From all-white looks to bold tones of mustard and cobalt, Grecian draping and head-to-toe sparkle—last night’s 90th annual Academy Awards red carpet served up variety, glamour and high fashion.

Here, are the one’s that caught my eyes.

Zendaya in Giambattista Valli Haute Couture
Wow Zendaya is a fashion darling. Tall and slender with a glowing mocha complexion is practically a mannequin for designer clothes. She put that distinction on full display when she stepped on the red carpet in a chocolate brown Grecian dress by Giambattista Valli.  Not one of my personal fave colours but she works it like no tomorrow!!! 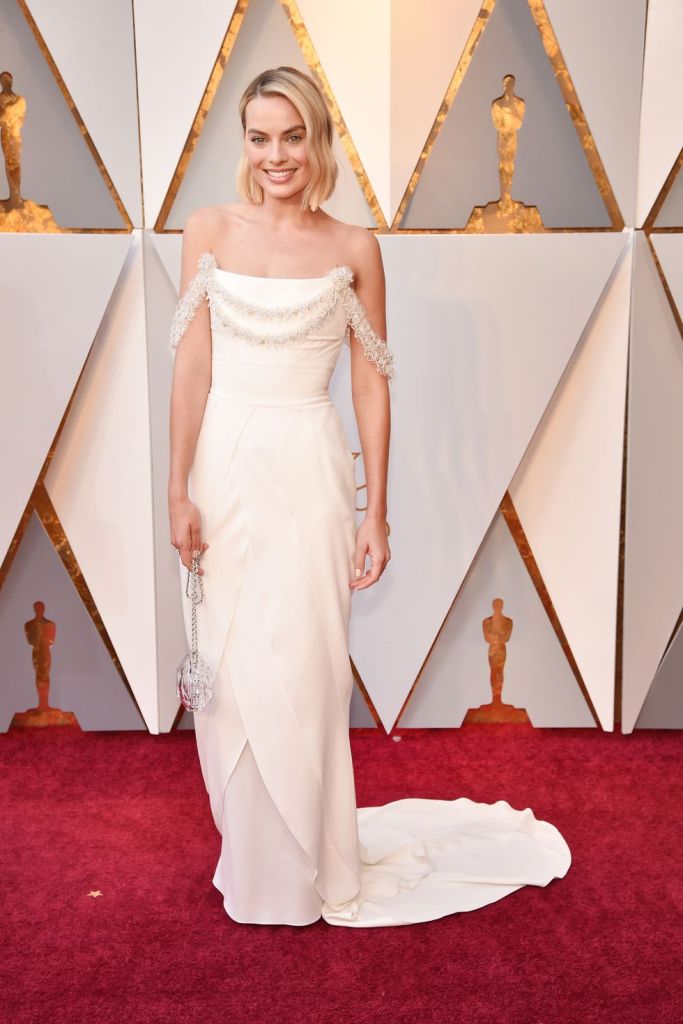 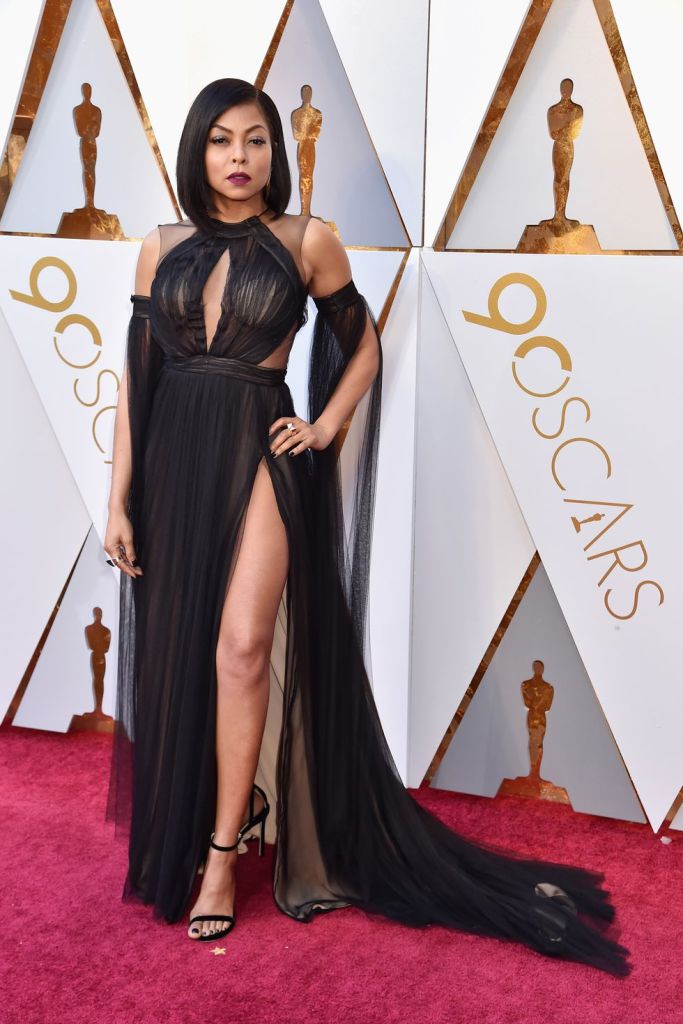 Taraji P. Henson in custom Vera Wang
Ms. Henson brought sex appeal to the carpet with the Vera Wang custom gown which included an ultra-high slit.  She finished the look with Jimmy Choo sandals and Roberto Coin jewels.  Her rich plum lipstick was the perfect smoldering complement to the daring dress. 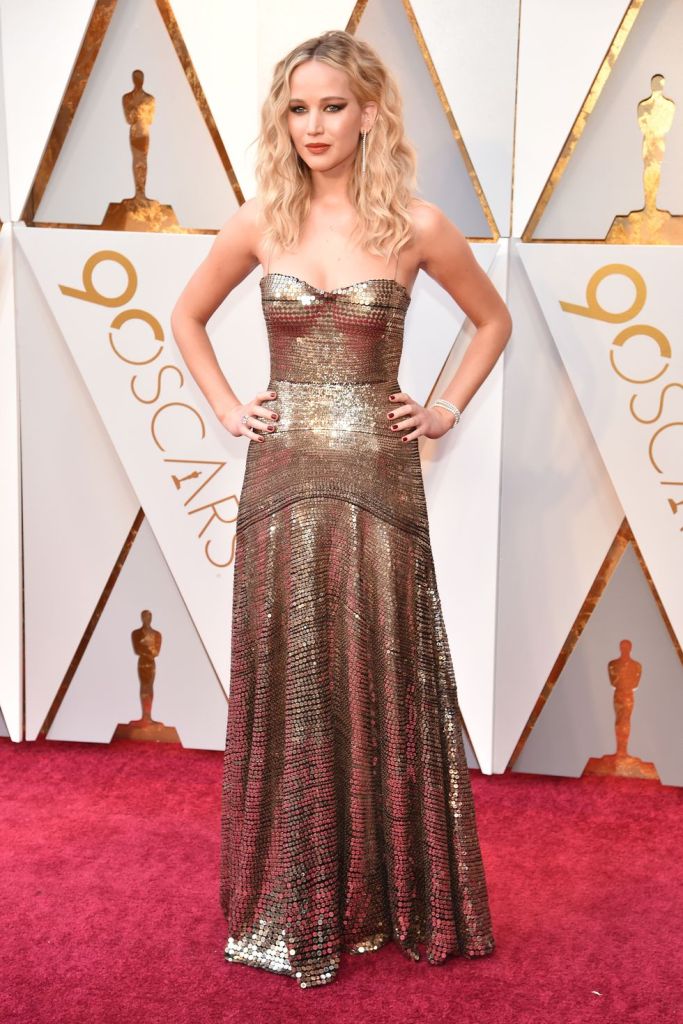 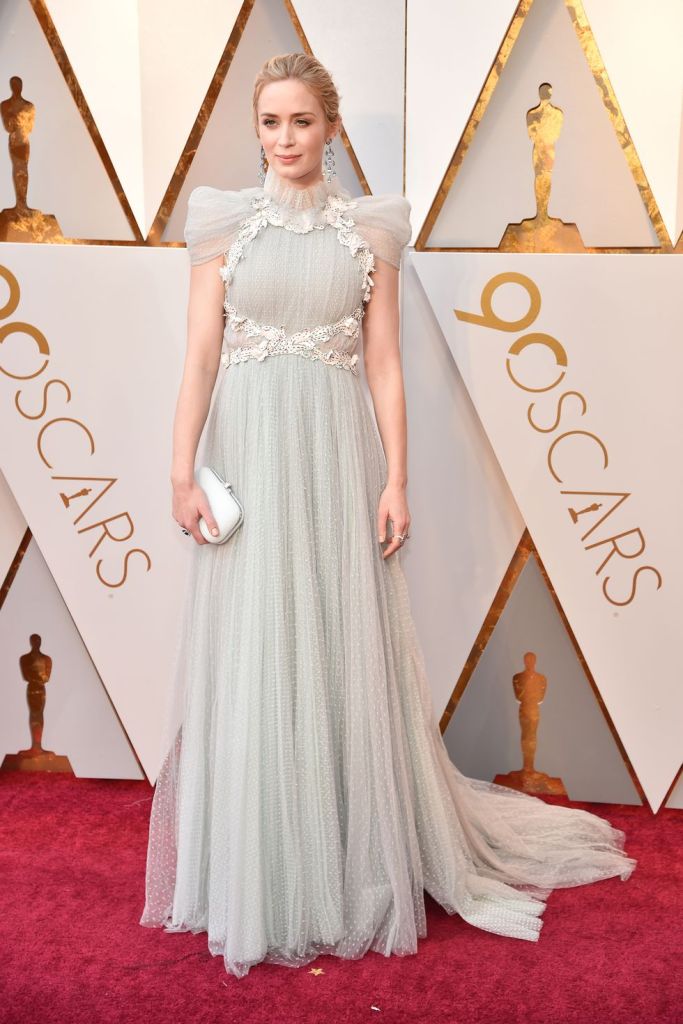 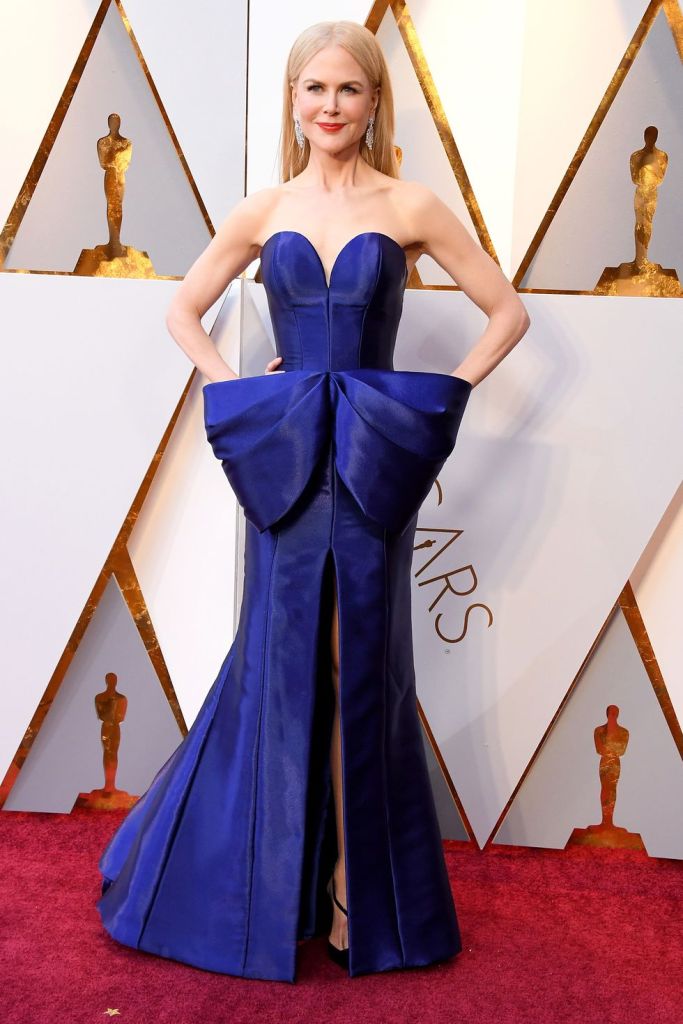 Nicole Kidman in Armani Privé
Nicole Kidman is a red carpet queen, a perennial on best-dressed lists—especially for the Oscars. This is year was no different. Her cobalt blue Armani Privé dress was tailored to perfection.  The length; the height of the front slit; the iridescence of the satin and even the large bow on the waist all blended together seamlessly, accentuating her statuesque figure.

So there you go guys the end if the red carpet season.  In all fairness all the dresseds did you like any of these or where there others that you fancied more.  Let me know as always you know I love to hear from you guys.