Last night saw Hollywood’s brightest stars descend on the Dolby Theater in LA, for the biggest night in award season the 2019 Oscars . Every year I look forward to award season to see which of my favorite films, shows, actors and singers get honored with the industry’s most exciting awards and now we’re finally getting to the most coveted of them all…the Oscars!

Over all I was pleased with all the winners of the awards by my post here are exclusively focused on the red carpet fashion, so here it goes.

Lady Gaga nominated for a Star is Born, continued her red carpet success, in my personal fave if I might say – a sophisticated black gown by Alexander McQueen with a crinoline, black latex gloves and a Tiffany yellow diamond, one of the largest in the world (apparently valued at $30m and last worn by Audrey Hepburn in Breakfast at Tiffany’s!!!!). 10/10

Taking up the tulle trend to the next level and done right, Roma’s Marina de Tavira was another of the evening’s ladies in red; however her gown was a timeless strapless number with a full carpet-skimming tulle skirt.  I have to admit from all the tulle dresses I saw last this stunning  J Mendel gown was the most perfect of them all. 9/10

Regina King, who won the award for Best Supporting Actress for her role in In Beale Street Could Talk, wore a white Oscar de la Renta gown with a thigh-high split (yass). This is yet another timeless yet modern gown with a sexy twist. 9/10 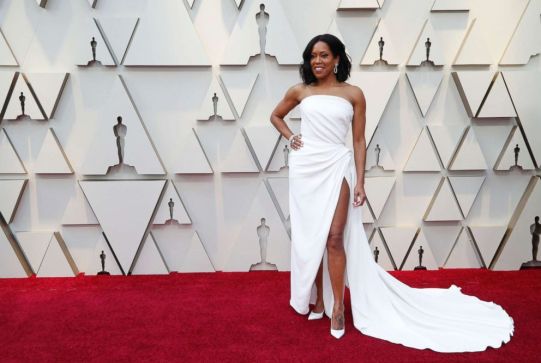 Stunner Jennifer Lopez returned to the Oscars for the first time since 2015 to present an award.  I loved the playful form-fitting, long-sleeved mosaic silver gown by Tom Ford.  I am pretty sure many compared it to a disco ball however for me it hit all the notes of greatness with metallics, high necks and Jenny opted for the slicked down hair – genuis!! 10/10 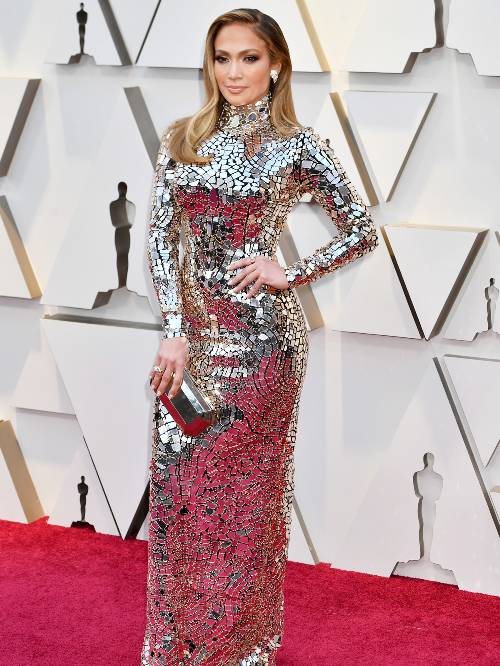 Well I could not end this series of Awards shows without a bit of a different take on all the women red carpet gowns.  I could not pass on Billy Porter, who is the star of vogueing series, Pose arriving in a floor-length, full-skirt black gown tuxedo (gown-cedo) ensemble by Christian Siriano. I mean he shut down the red carpet season right?6  8/10 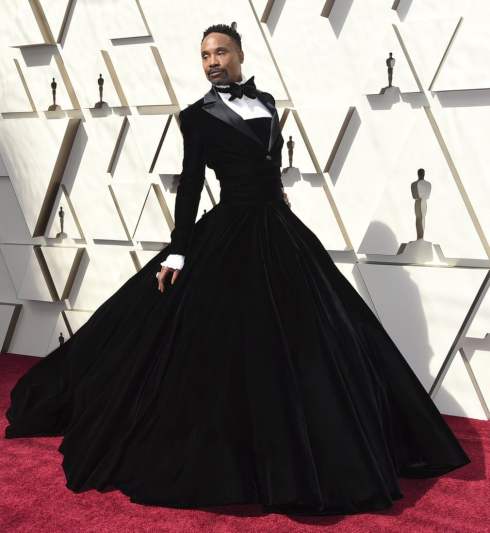 So there you go guys the end if the red carpet season, did you enjoy this series?  I love working on them and catching up with the latest off the runway trends 🙂 Catch you all next season.